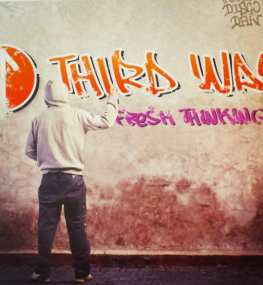 ” a modern Democratic economic agenda should be organized around one over-arching goal: sustained private sector economic growth that expands and greatly benefits the middle class. And given the existing dynamics—a truly global economy, an ongoing technology revolution, and an already expansive government—the most effective formula for achieving that will be one that focuses relentlessly on the virtuous cycle that will drive widespread prosperity in the 21st century: more skills, more jobs, and more wealth.